Communiqué of the 1st Annual General  Meeting and Scientific Conference of the Organization of Women in Science for Developing World, University of Nigeria, Nsukka Chapter, from 29th May – 1st June 2017

The meeting/conference drew more than 200 female participants from other universities, academic institutes, and schools which comprised of academics, researchers, postgraduate students and secondary schools students.

– Sensitization of the girl child in Science and Technology Education.

– Publication of book of abstracts and proceedings.

The opening ceremony was chaired by Prof. (Mrs) R. U. Osuji of the department of Physics and Astronomy, University of Nigeria, Nsukka. A welcome address was delivered by the Vice Chancellor, University of Nigeria, and the Chief Host – Prof. Benjamin C.  Osumba, who was represented by the Vice Chancellor Administration in the person of Prof. C.A. Igwe. The opening addresses were given by the Chairperson of the ceremony (Prof. Mrs. R. U. Osuji), and the Chairperson of OWSD-UNN Chapter (Prof. Mrs. Ngozi  J.Nwodo).  A goodwill message was delivered by the National Chairperson of OWSD – Prof. (Mrs) Eno E. Ituen, represented by Dr. (Mrs) Esther Harrison.

The vote of thanks was given by Dr. (Mrs) Chioma Anosike, the Acting Chairperson of the Local Organizing Committee of the meeting/conference.

Pictures of the Conference 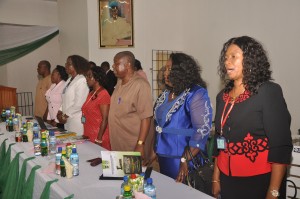 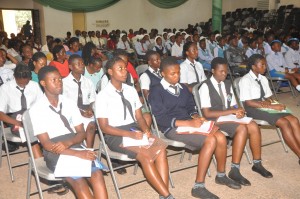 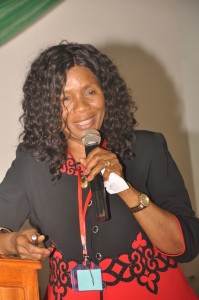 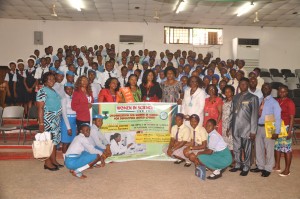 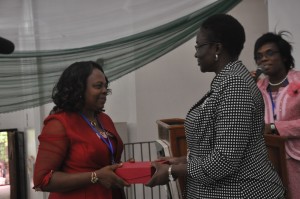 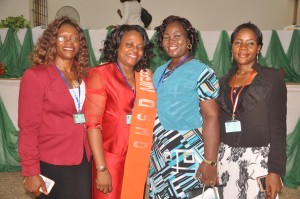 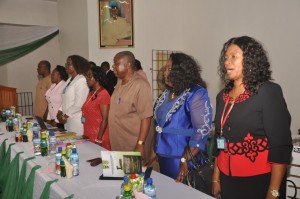 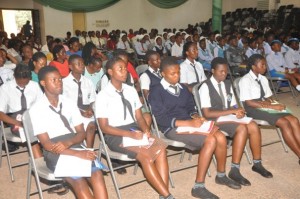 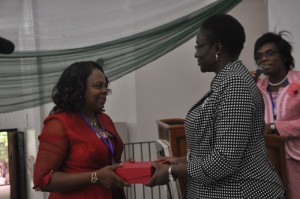